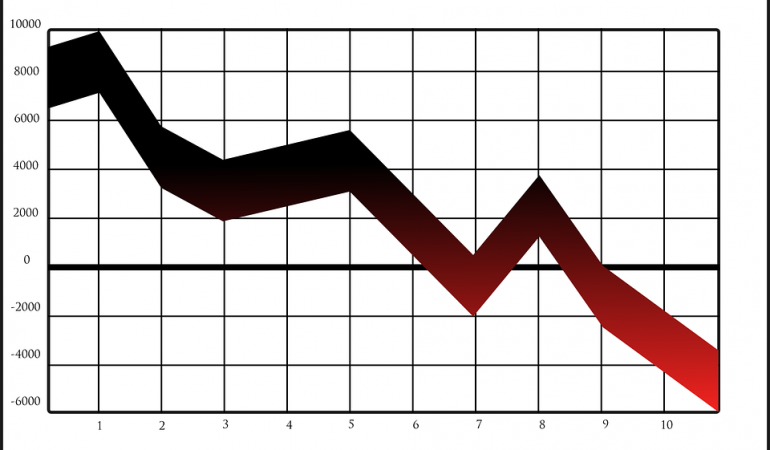 Finding a stock that has good potential relies on knowing where the market will be in the future. This is why a lot of investors try to avoid volatile stocks. But even when everything is going right, there is no such thing as an insta-buy in the stock market. With current events, the entire market is volatile, and the winners and losers share the same boat.

UnitedHealth was an incredible buy-about a few weeks ago. For short term investors, UnitedHealth is one of the many stocks you want to avoid. Even on its best day, the stock showed better returns when it was used for long-term gains. As the world’s leading healthcare company, its quarter of a billion revenue in 2019 showed great promise moving forward. There were even some moves made on the trading front that seemed risky but turned into a sound short-term investment. That means UnitedHealth was one of the few companies of this size to show potential for short-term investors. There were still some risks, but smart trading made the gains worth it.

Turning back the clock to even a month ago showed a lot of interesting research being poured into the viability of portfolios that featured UnitedHealth stock. Calculating the price-to-earnings ratio gave some insane results and was right in line with the financial history of the company.

Now, this is where it gets a little complicated, even for seasoned investors. Long-term investing was considered the bread and butter for this stock. With recent events, this is still the way, but with some caveats.

It is vital for potential investors to not jump in while the price is still falling. Currently, for any stock, there is no telling where the bottom will be. Jumping in now only to see your total investment drop by 12% is both disheartening and infuriating. But if you play it safe for too long, you’ll miss a golden opportunity to invest in one of the most lucrative stocks in the world. After investing, you can expect to take a few lumps until the economy sets itself right again. Once it does, UnitedHealth will be one of the many winners.

You Now Have More Competition

As one of the hottest stocks in the world, UnitedHealth is already being watched by millions. You’re not the only one with the game plan of buying low. And there will be plenty of people willing to undercut and go in early that will take a short loss for a future gain. If you want UnitedHealth stock, then it’s probably a good idea to buy sooner rather than later.

This is one of the few times that statistics won’t provide you with a sensible answer. Instead of trying to figure out the system, buyers have to gauge the interest levels of other hungry investors.

Depending on how you trade, there are current restrictions in place that will limit your movement. Take this into account when trying to figure out whether your stock performance will continue to nosedive or make a miraculous recovery. When everything balances out, your smart moves today can lead to an unbeatable portfolio in the future.

Previous Post Entering the World of Trading: 6 Proven Ways to Get Free Shares
Next Post Is It Possible to Save Money on a Tight Budget?