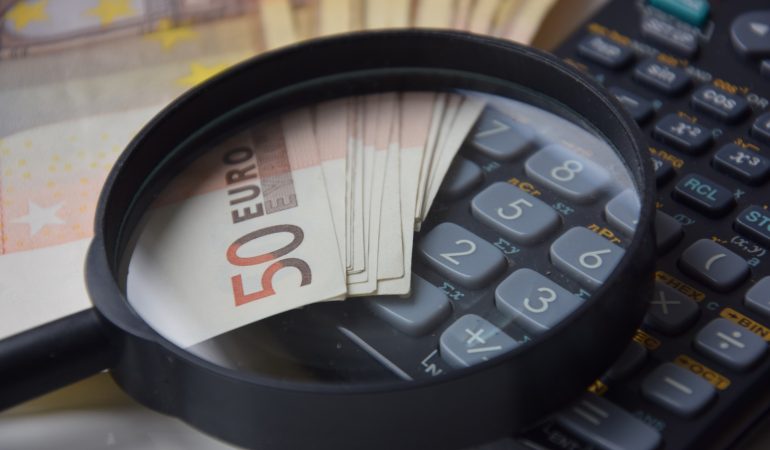 Mainly used as a macroeconomic tool for contending with inflationary pressures and similar economic intortions, it is important to understand the role that contractionary monetary policy plays.

In simplistic terms, a contractionary policy is the complete opposite of any expansionary policy in place and is designed to reduce the economic heat that can be felt with inflation when it seems to be getting out of control.

Here is a look at how this monetary tool can help to reduce the impact of inflation.

Typical scenarios where contractionary monetary policies would be used

The headline scenario where a contractionary policy would be bought into action is when inflation is running too high and it is having a detrimental impact on the economy, in general, and affecting the finances of businesses and individuals.

Money supply is often plentiful when inflation is too high and that is why action has to be taken to bring it under control with a series of economic tools, one of which is contractionary monetary policy.

Another situation that calls for a way to cool down the heat of inflation would be when prices and assets are getting too high and that can often mean that people will pull back on their spending and investment plans.

Raising interest rates tends to reduce the amount of investment spending and the idea behind a contractionary monetary is to try and create the perfect economic environment that is not too hot and not too cold.

It might seem impossible to consider when you look at the current history of interest rates, which are at historic lows, but interest rates were headed toward 20% in the 1980s and contractionary policy managed to pull inflation back at that point from about 14% right down to almost 3%.

The most positive aspect of a contractionary monetary policy is that it can be very effective in slowing down the upward trajectory of inflation, which is often associated with a buoyant economy.

The most obvious example of this policy in action is when the Federal Reserve, for instance, raises interest rates in order to make borrowing more expensive and slow down demand as a result.

However, when you make borrowing more expensive you invariably end up dissuading business owners and entrepreneurs from raising investment capital and expanding their companies.

As we have seen before, when companies scale down their ambitions because of expensive borrowing costs it can sometimes take longer than ideal to bring investment and production levels back up to speed once the policy has served its purpose.

When it is executed appropriately, contractionary monetary policy can help to introduce the sort of stability into an economy that is usually required in order to keep a harmonious balance.

It is definitely better to have stability and predictability in an economy compared to high inflation and too much unemployment due to financial pressures, and that is what a contractionary monetary policy is designed to achieve.