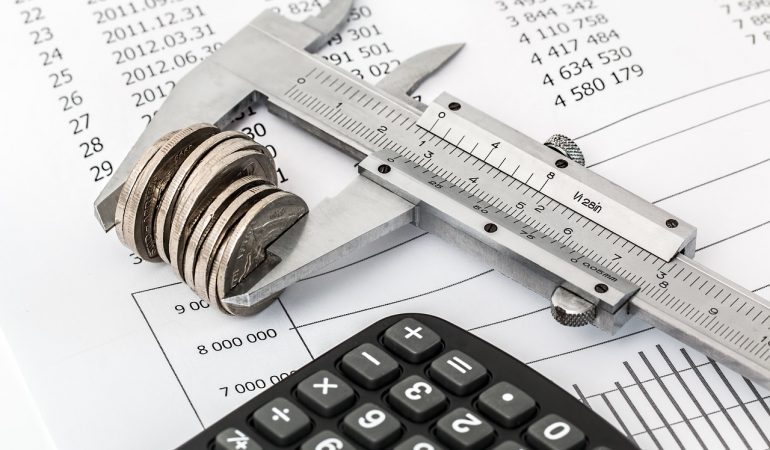 A business that has future aspirations is on the hook financially with all of its big decisions. Learning how to find variable cost is a remarkable way to increase profits while maintaining steady growth. There are complex formulas that make variable cost more efficient, but even the basic versions will lead to success.

What Is Variable Cost?

Companies that use a combination of fixed and variable costs in their daily decision making. Fixed costs remain constant while variable costs are fluid. You can attach variable costs to goods or services based on their volume. As the volume increases or decreases, the variable costs formula goes into effect.

Businesses that deal with a lot of daily activity will find that the formula is an efficient part of the financial breakdown – this is especially true when trying to find the costs associated per production unit. Profitability is maximized by knowing the true places of fixed and variable costs and applying them to your financial goals.

Before diving deep into the formula, a company needs to understand the strengths of variable costs so that it is used correctly. Estimating future profits are easier with variable cost, but the disadvantage is huge when misused. The information used has to be both factual and consistent to meet the requirements of any variable cost analysis.

A company that does a ton of inventory adjustments will benefit from the variable cost formula. When it comes time for profit reporting, estimates make more sense. This is also true for multiple accounting periods where the numbers can vary wildly. If you go further into the year, it’s easy to see how variable cost helps profitability estimating. Future profits rely on accurate numbers to tell the story of how the business is trending. If you’ve added new services or goods to your catalog, consistent information will prevent these numbers from disrupting the estimates. All of this ties into the flexibility of variable cost and its dedication to the financial process.

Another good example of variable costs talks about one of its drawbacks. It is fantastic as an inhouse reporting method, but can be challenged by auditors that don’t conform to its principles. This is a rare circumstance, but still worth mentioning if you run a smaller company.

Monitor all aspects of your business so that they don’t drag down your financial gains. Even when harsh circumstances upend your annual goals, variable cost is flexible enough to go with the flow. Whether big or small, a busy business will always need the right financial formula.

Previous Post Know Your Debt to Asset Ratio, and You’ll Know Your Financial Risk
Next Post Consumer Protection: Why a Debt Validation Letter Is a Fundamental Piece of the Puzzle