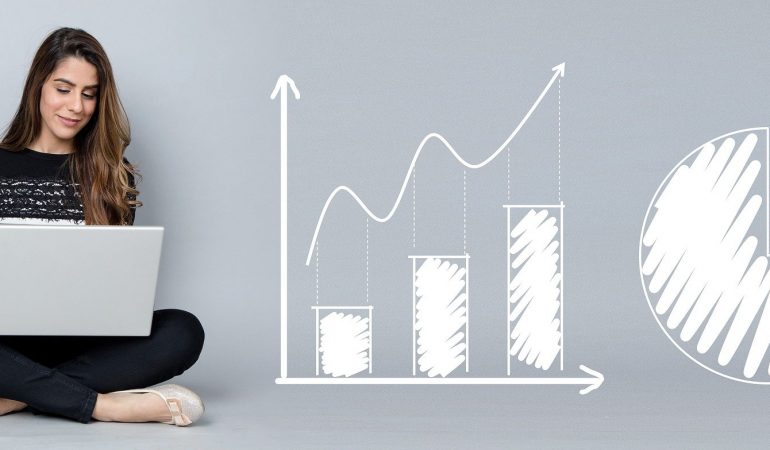 Economists often refer to gross domestic product when making predictions about inflation. It is a discussion that is brought up politically, and serves as a viable platform for winning. Calculating real GDP isn’t hard, and takes a small understanding of basic economics.

What Is Considered Real GDP?

Learning how to calculate real GDP means using an inflation adjusted measure to show the value of services and goods in a single year. This is also known as inflation corrected GDP or constant dollar GDP. By using this method, an economy can get the true value of what they produce without any extraneous numbers. When dealing with large GDP volume, this prevents a lot of the most common errors. The actual formula is easy to calculate, but the true value is putting those numbers to work. Policy makers, economists and investors use these numbers for their specific platforms.

Nominal gross domestic product uses the current market prices to get its overall value. for inflation, it adjusts those prices to reflect important changes in the economy. Nominal GDP can be used as an assessment of the current economy for the current prices of goods and services. With nominal GDP, the measure focuses on the actual production. This is different than real GDP, and is the reason the final figure for nominal can inflate the growth figure. Calculating year to year shows great numbers for production but doesn’t take economic participants into account. That means in five years, a country’s nominal GDP will show massive growth but not include the vanishing purchasing power of consumers and investors.

In order to calculate real GDP, you need to know the nominal GDP. The rate of inflation is used together with nominal GDP to get the real GDP. By dividing the nominal GDP to the real GDP, you get the raw numbers. This gives you the deflator, or the inflation-less numbers known as real GDP. An 11-dollar bag of fruit with a 10 percent inflation rate would have a deflator of 1.1 to use in the calculation. Your real GDP in this scenario would be 10 dollars. On the consumer level, that is a small number to deal with. When dealing with an economy, the actual inflation numbers are tremendous. That is why real GDP is a massive influencer of policies.

Politics is the biggest platform for real GDP when discussing a country’s debt. Nominal GDP comes off as just another large number during a discussion. But by learning how to calculate real GDP, it gives more insight into how a country operates financially. Sovereign debt and GDP expansion paints a clearer picture than discussion nominal GDP numbers. Debt is a major issue with any country, so GDP will always be a mandatory talking point to shine a light on it.

The Journey Is Just Beginning

Inflation is not a random event when you know the background information. Calculating the real GDP is a practical skill that everyone should know. If you’re interested, take the time to learn more about the GDP and why it matters to your country.

Previous Post Accounting Essentials: 3 Ways on How to Calculate Depreciation
Next Post Exploring the Concept of Sweat Equity: A Non-Monetary Contribution